I have been shooting with Joel Loverin more and more over the last few seasons. He prefers to ride more and talk less and you can usually find him in the backcountry with his crew bagging big lines even if the cameras are not rolling. He just dropped a little edit of some of his footage from last season that back up my claims. It is refreshing to work with a rider who would rather ride then build a huge cheese wedge these days, i’ll be interested to see the footage he comes up with this year.

Today on Light of Day we have someone that needs no introduction in the snowboard world as David is widely known as one of the best in the biz. A few years back the Yes team pioneered a new zone in the Whistler Backcountry while filming for their team project. Let me tell you that breaking into a new zone in the backcountry is no easy task and these guys went to great lengths to make this spot happen. I spent a few days back there with them and got my ass kicked by the terrain and my snowmobile and was so happy to see the truck at the end of the day. But great times were had by all, and it is always great to see a new spot in the beautiful mountains we are surrounded by here in B.C. 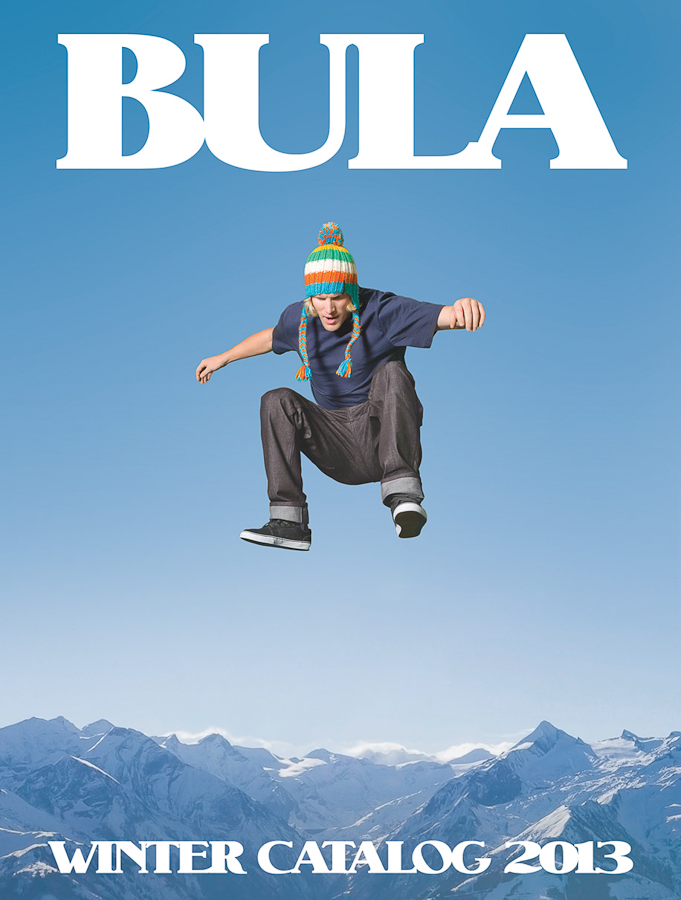 I teamed up with Planet Pictures Media recently on a catalog shoot for Bula. The Art Direction and concept came from the always talented Stu Mackay-Smith, and wIth a tight deadline we had one day to shoot all the product in action at the Bounce Facility in Whistler. All the models came through with some stellar performances,stay tuned for a behind the scenes video that is being put together. 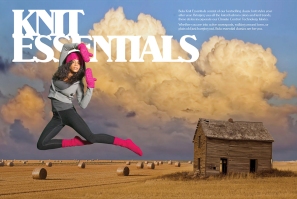 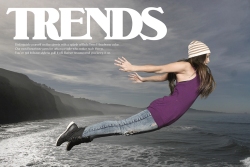 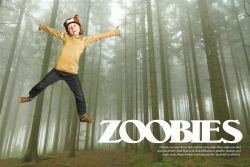 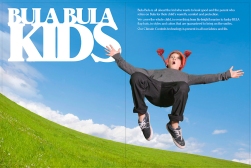 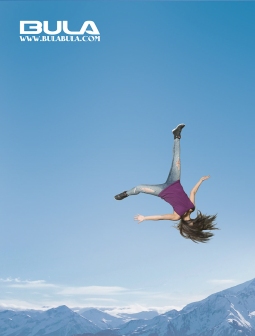 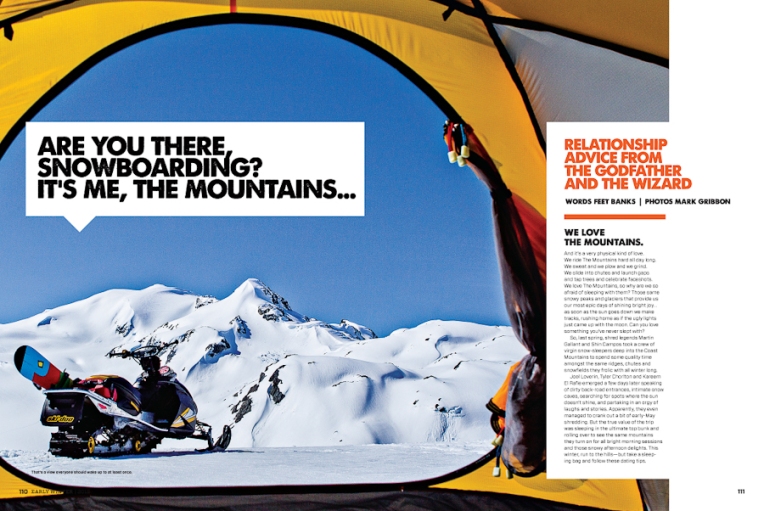 Well now that the holiday’s are over and I have come out of my Turkey/Crown Royal stuppor you will start to see a little more action around the blog. The newest Snowboard Canada just dropped with a feature I put together last spring. We spent a couple nights camping up on the Pemberton Ice Cap with a great crew consisting of Shin Campos, Martin Gallant, Joel Loverin, Tyler Chorlton and Kareem El Rafie.The snow conditions were less then ideal but we managed to put together a couple shots for the story. I think everyone had to buy new skis after this trip as we hit a few km’s of dirt on the access road but it was all worth it in the end. So if you haven’t picked up a copy yet make sure you do but for now you can check out the recent tear sheets from Mark Gribbon Photography below.